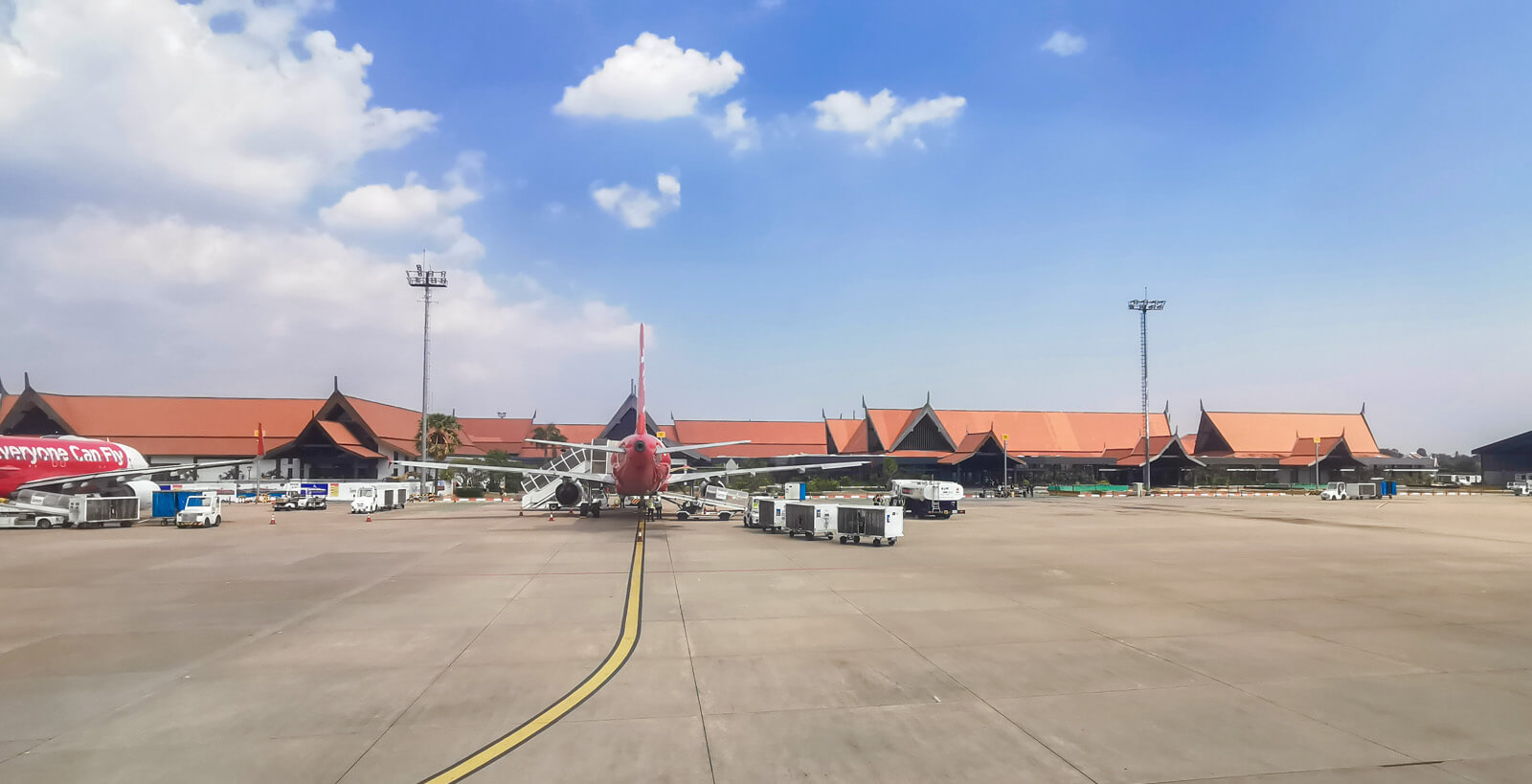 Sieam Reap Airport is the nearest airport to Angkor, a UNESCO World Heritage Site which includes famous remains of Khmer Kingdom, such as Angkor Wat temple. In fact, the distance between Siem Reap airport and Angkor Wat is only 6km!

Could E-Bike be the sustainable solution in Angkor Wat?

Years ago when I went to Siem Reap with my girl friends, we took tuk-tuk to explore the Angkor Wat complex. This time, I want to try something new. I thought a scooter would be a great idea. It’s cheap and we have the freedom to use it even at night or early in the morning without worrying about paying overtime charges to tuk-tuk drivers.

However, when I researched about how to rent a scooter in Siem Reap, I found conflicting information on the internet. Majority of the people said that foreigners are not allowed to ride a scooter inside Angkor Wat. Oh NO!

Some people suggested that foreigners rent an e-bike instead of scooter. Hmm, that sounds interesting! END_OF_DOCUMENT_TOKEN_TO_BE_REPLACED