You know all of the things to do in Singapore. You read it all over the internet. 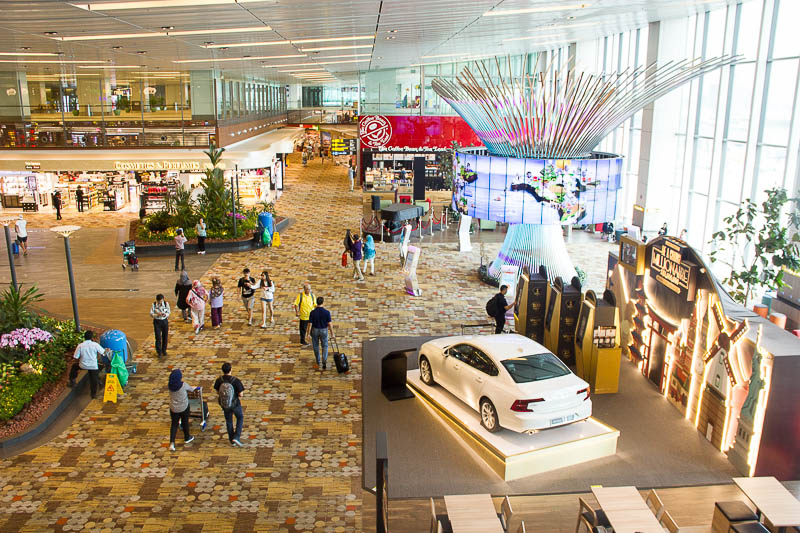 When arriving in Changi Airport, even though you can take the monorail to other terminals and clear the immigration from there, don’t do that. The officer would question you.

Yes, Airbnb is on the rise and is changing the way people travel. But, don’t use Airbnb to rent rooms in Singapore. It’s illegal for house/apartment owners to rent out their room or whole apartment/house for less than 3 months. Tourists should stick to staying in commercial properties (like hotels, serviced apartments or hostels), and avoid renting residential properties (like condominiums, HDB flats, terrace houses). Unless your friend invites you to stay in their house, then it’s not considered as renting.

When in public places 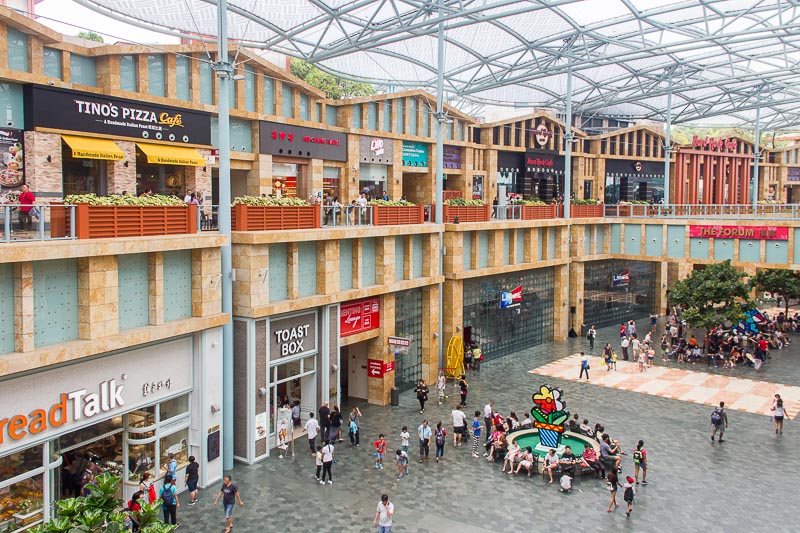 Don’t chew gum. Don’t even bring chewing gums into Singapore. It’s against the law and you could be fine.

Don’t jump the queue. Respect those people who had queued earlier and join the queue from the back. Sometimes a queue is not noticeable at the first glance, so observe your surrounding first.

Don’t litter. There are literally rubbish bins everywhere in the country, so throw your trash at appropriate locations.

Don’t smoke at public places unless there’s a sign that shows it’s a smoking area.

Don’t be loud. We know you have a great time, but keep the noise down especially at public places where someone is standing less than a meter beside you.

Don’t forget to bring umbrellas. Weather is unpredictable in this country. It could be blisteringly hot at noon, but two hours later, it could rains heavily with thunderstorms. You don’t want to be caught in the rain where there’s no shelter around.

Don’t use left hands to give or receive things, especially with Muslim. It’s rude and disrespectful.

Don’t point another person with your index finger. It’s rude.

Don’t connect to other people’s wifi even if there’s no security password. It could harm your devices, or you could be fined for illegally using networks that don’t belong to you.

Don’t vandalise. Drawing or writing on public walls is not allowed.

Don’t jaywalk even though you’re an expert jaywalker. It’s against the law (again) and you could get yourself into an accident.

Don’t be naked (even at your own place) if it’s visible to the public. You could be penalised by law. 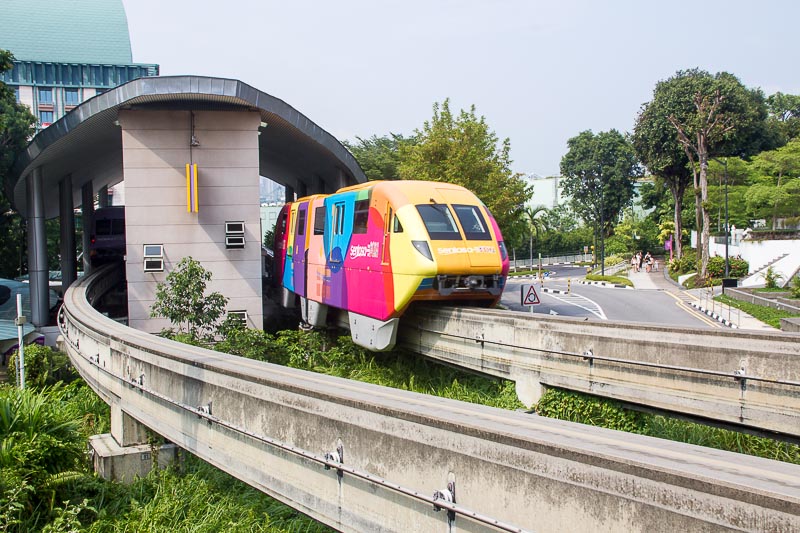 Don’t take the public transport between 7.30am-8.30am if you don’t want to be a tuna sandwich. And probably not between 5.30pm-7pm too.

Don’t pay with cash, when possible. It’s too expensive. Get either an EZ-Link or Singapore Tourist Pass (STP).

Don’t rush when boarding the bus or MRT. Allow passengers to alight first before boarding. Also, if there are a lot of people waiting to board, join the queue and board in an orderly manner. Never cut the queue!

Don’t stand near the entrance and exit, move to the middle of the carriage where there is more space.

Don’t be loud. Noise is a nuisance.

Don’t sit at priority seats if you’re fit. The priority seats are for the elderly, pregnant women, children and people who need it more than a fit person.

Don’t eat or drink on the bus, MRT and MRT station. You’ll be fined if caught.

Don’t press the emergency buttons if there’s no real emergency.

Don’t expect there’s information about the next stop on a bus. You’re expected to know exactly where you’re going, so, prepare your google maps or bus apps (such as SG Buses or MyTransport Singapore). Google Maps is pretty accurate 95% of the time, but you should expect some misguidance. 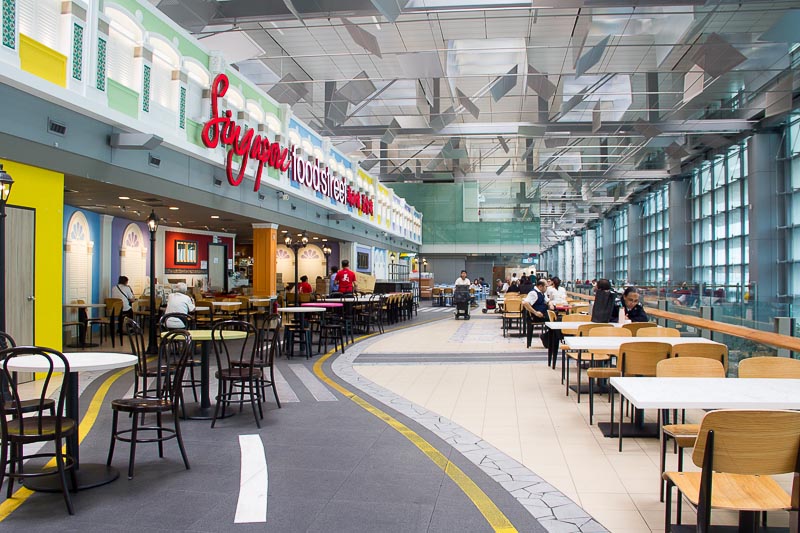 At hawker centres or food court, don’t sit at places where there are tissue packs on the table, because those tables are taken.

Don’t instruct cleaners to clean your table, no matter how polite you sound. Most of the cleaners are old uncles and aunties who deserve tremendous respect from the youngsters. Instead, bring the trash yourself to the collection centre if you can’t wait.

Don’t order food without asking the price first, especially seafood. Usually, menus indicate that the seafood price is seasonal. If you don’t ask prior to ordering, you might be shocked when you receive the bill.

Don’t take too long to order your food. Time is really precious in Singapore. Decide on what you want before you arrive at the front of the queue, or before you call the service crew to take your order. Otherwise, you’ll get a lot of rolling eyes.

Don’t be rude to service crews, or anyone. The service industry is a tough industry, people work long hours with minimum income. Trust me, I’ve been on the other side of the counter.

Don’t tip. It’s not the culture. And it’s been included in the “service charge” anyway.

Don’t feed stray animals with your leftovers. It’s against the law and it makes the animals being too dependant on human beings. It makes them aggressive.

Don’t expect you can use your credit card for all your meals. Not all stalls or restaurants accept credit cards. Prepare enough cash.

Want to know my favourite food in Singapore? Read here.

Don’t throw your receipts. You might be able to claim GST refund at the airport when you leave the country.

Don’t buy gifts for your Singaporean friends without research. Certain gifts have bad meanings. For example, giving a pair of shoes means you wish the receiver to run away from you.

Don’t bargain if you don’t have the intention to buy. Sellers will get really pissed off if you don’t buy after they lower the price to match your asking price.

Don’t be offended with silent treatments when your bargain. That means the seller is not willing to accommodate your bargain. Move on to another seller.

Don’t assume that every “Sales” is real discounted sales. Sellers tend to jack up the price first before putting up a huge “discount” or “offer” sign, especially in touristy areas.

Don’t skip Singapore Expo. There are literally trade fairs every week. Sometimes you can buy stuff at a deep discount, but other times, you’re better off buying the same stuff at other places.

Don’t visit only the upper floors of ion Orchard. You’ll find much more affordable fashion and food at its basements. 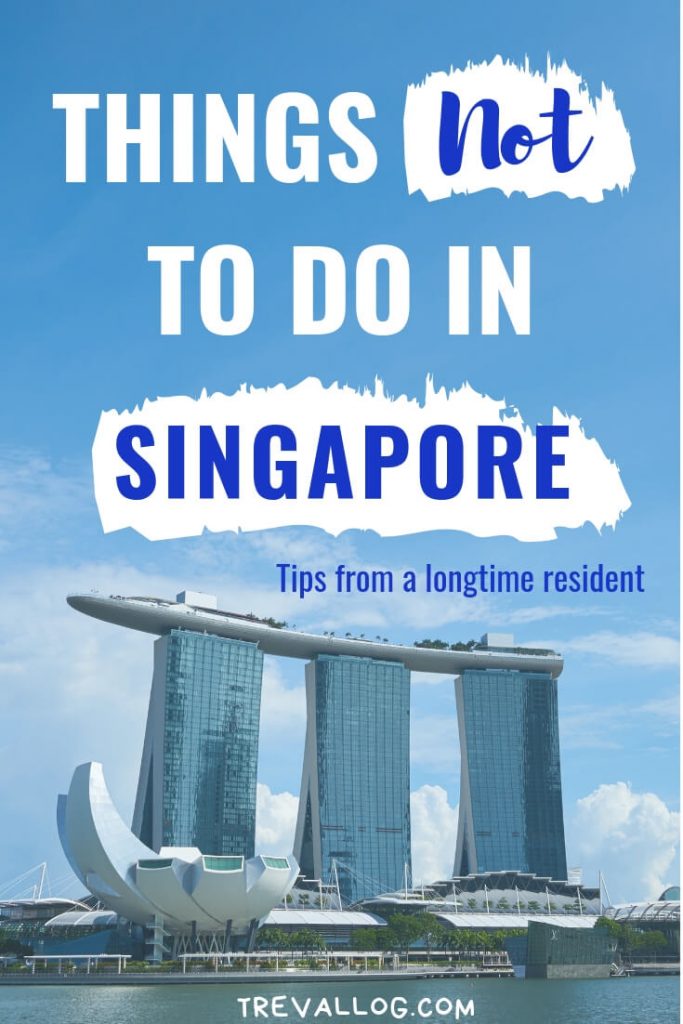 Anything else that I miss? Let me know!!! Pleaseeee

What is gst refund at the airport please?

Go to departure hall, at any terminal.

Unfortunately this seems to be very negative. At least it sounds like that. :(

I'm sorry if it sounds negative. Through the article, I want to help travelers to be aware of what's frowned upon so they could travel with confidence knowing that they don't do anything wrong :)