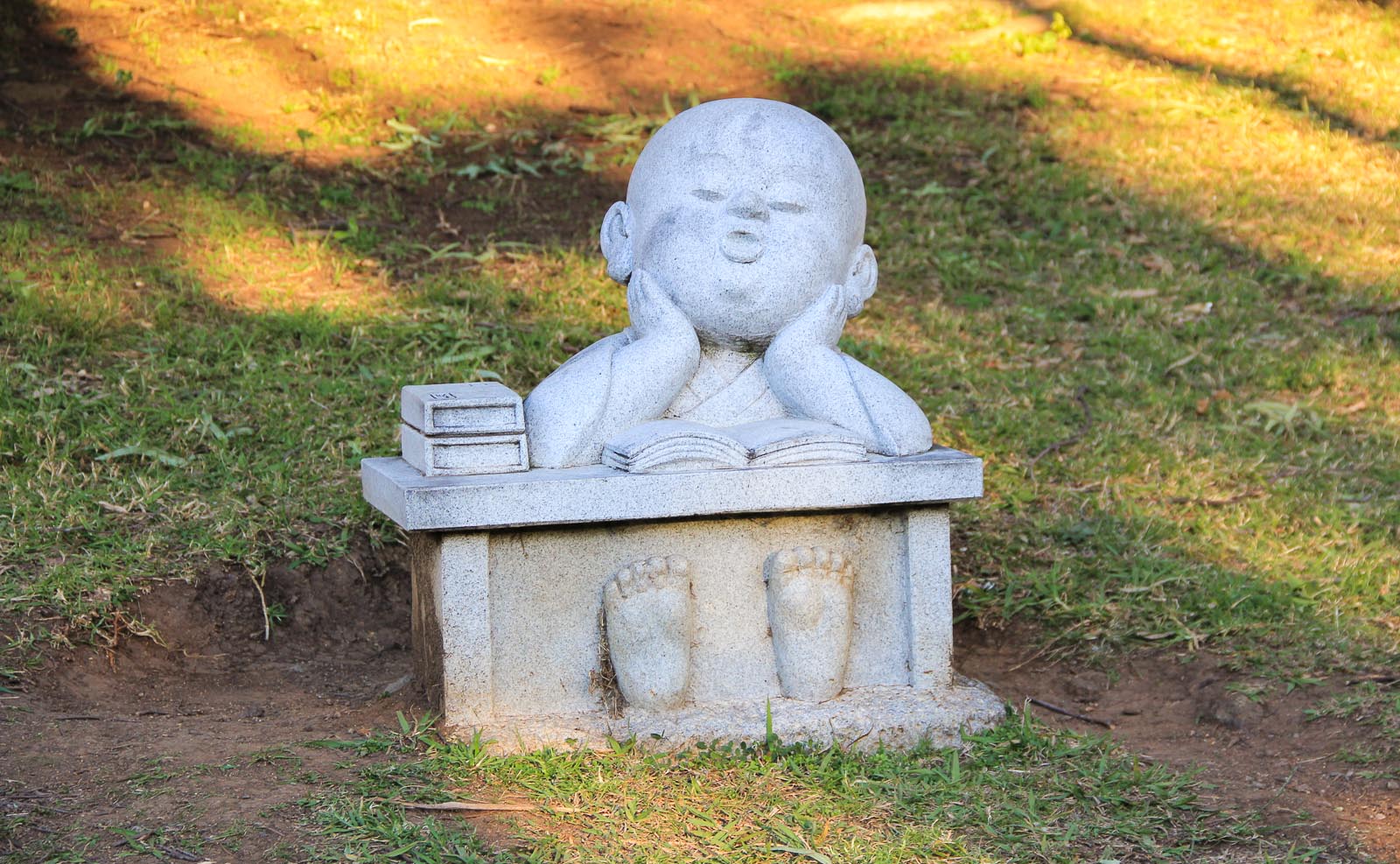 When my cousin who stays in Australia recommended that we visit Wollongong, we were stunned for a moment.

We hadn’t heard about Wollongong before, had no idea how to spell it and were contemplating if it was worth visiting a city whose name we do not know how to pronounce correctly. But we decided to go for it anyway. Afterall, we didn’t know when we would return to Sydney again.

On a Saturday morning, we took the train to Hurstville and changed to South Coast Line. South Coast Line is an intercity train that runs along the south-east coast of New South Wales. This train runs from Bondi Junction in Sydney to Bomaderry in the south of NSW. 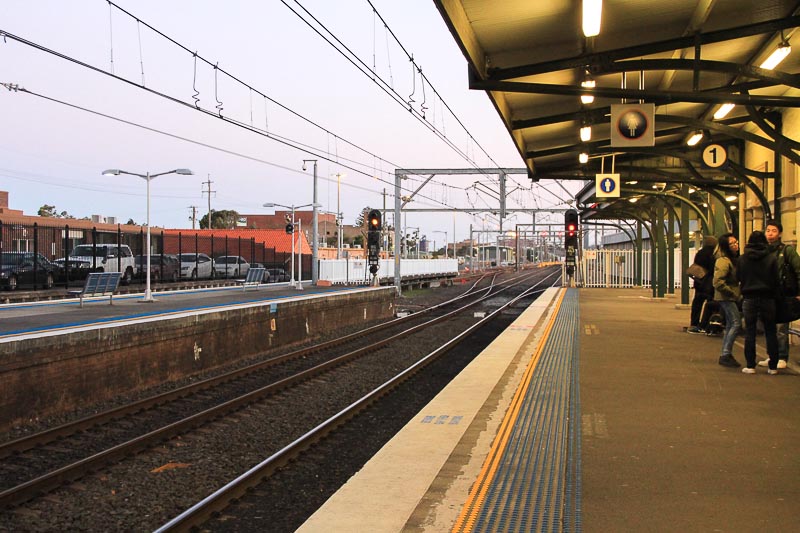 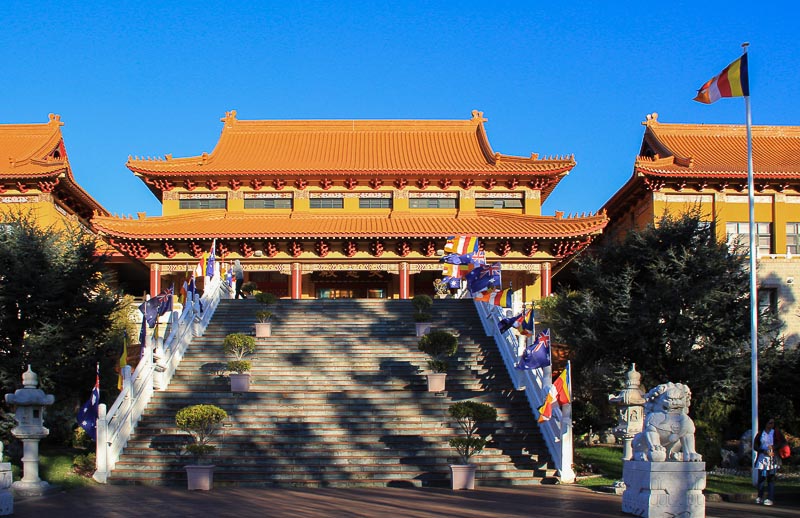 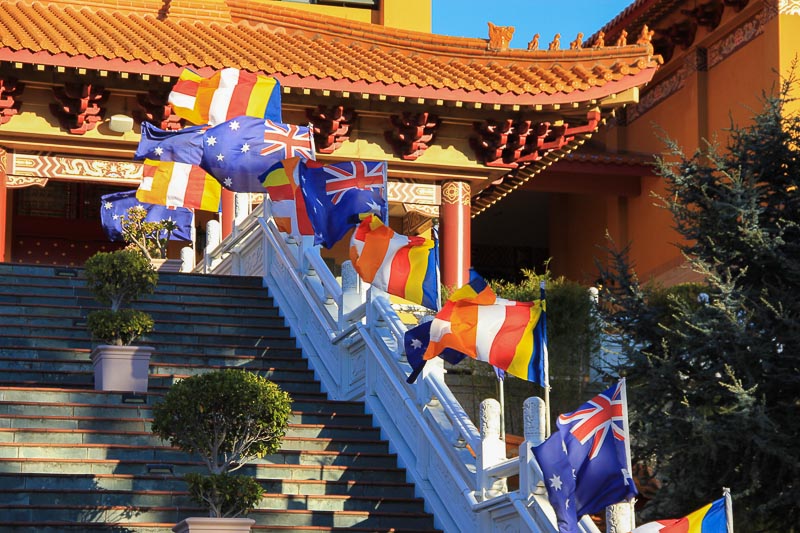 And well, it is indeed! There were so many halls after halls, statues after statues, pagoda, museum and even a pond. We took our time exploring the vast temple, trying to enjoy the present state. 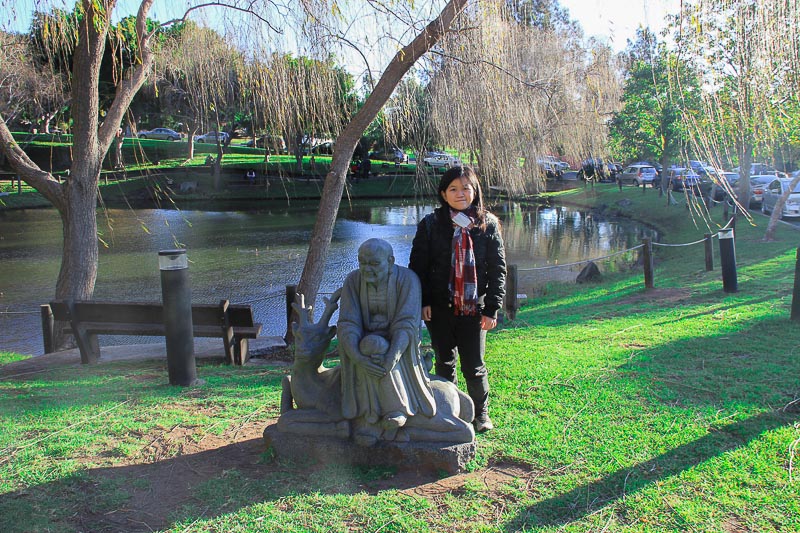 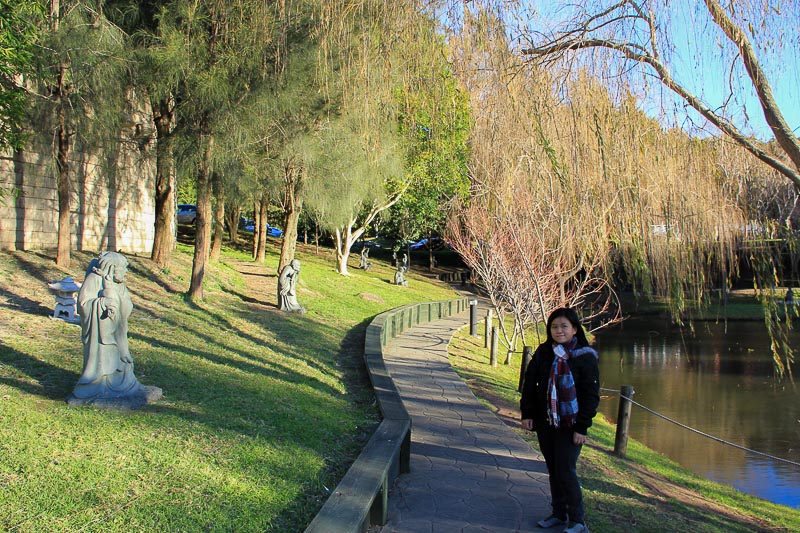 On the day of our visit, there was a conference in the main hall, so we didn’t get the chance to explore the main hall. It was the International Buddha’s Light Young Adult Executive Conference. 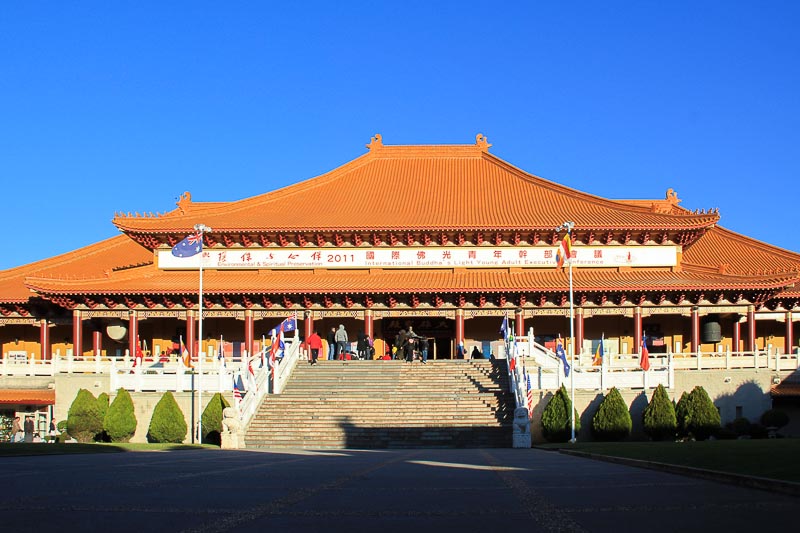 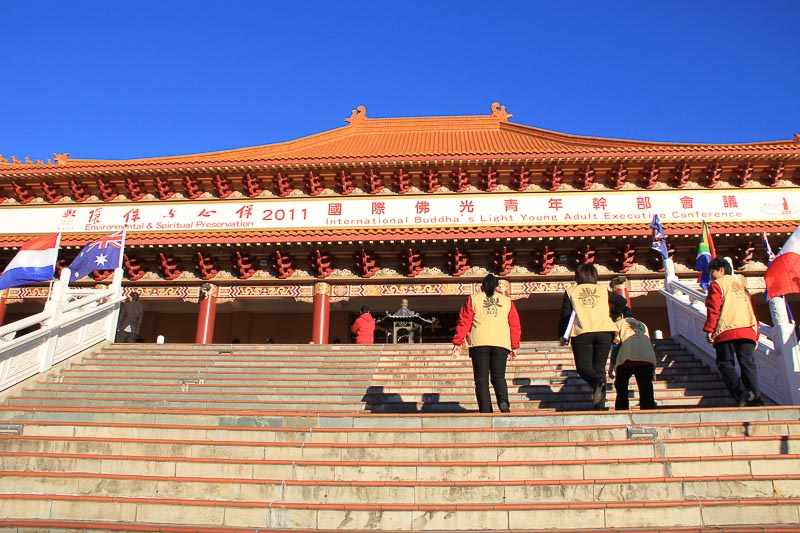 And here’s the pagoda! 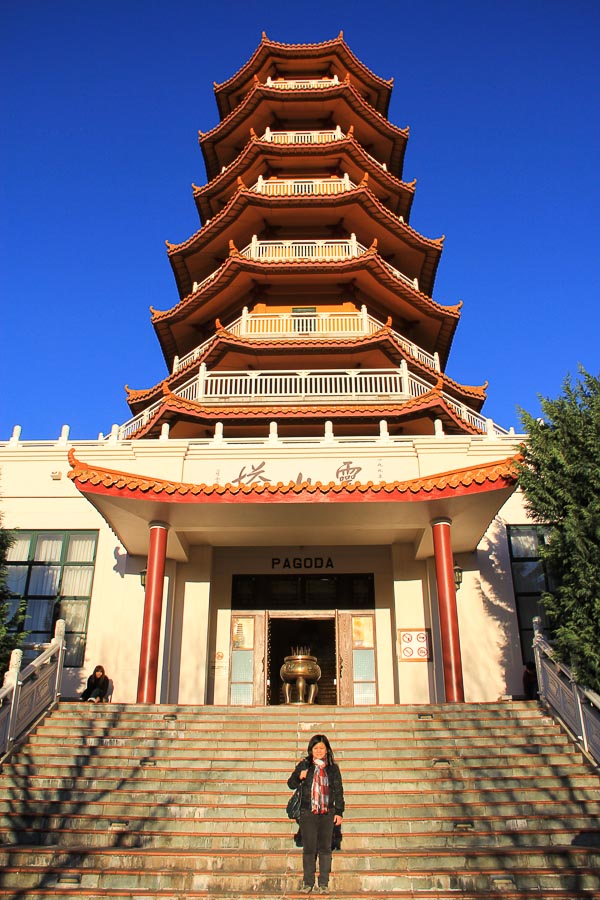 There are so many statues of little monks with various cute poses. We couldn’t stop taking photos of these statues. Here are my favourite statues. 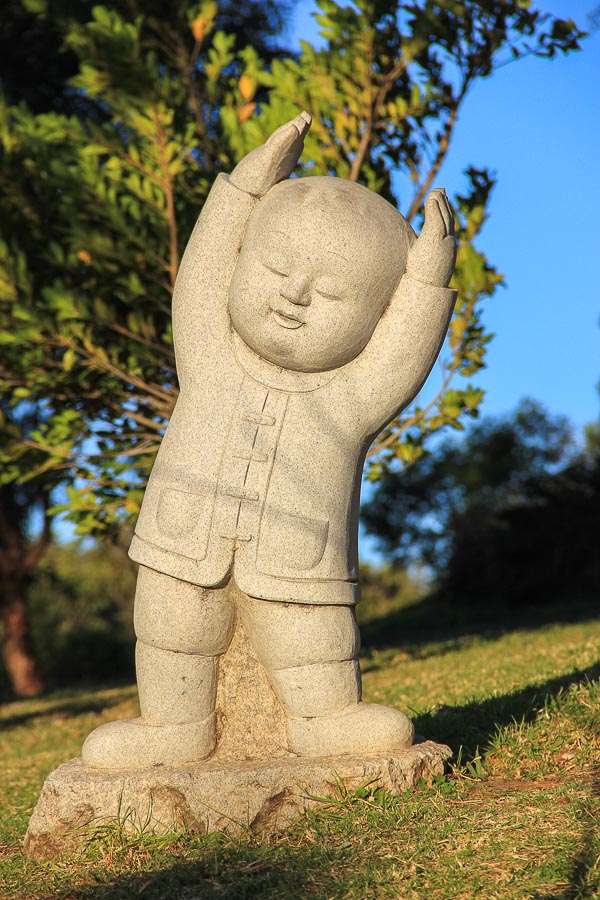 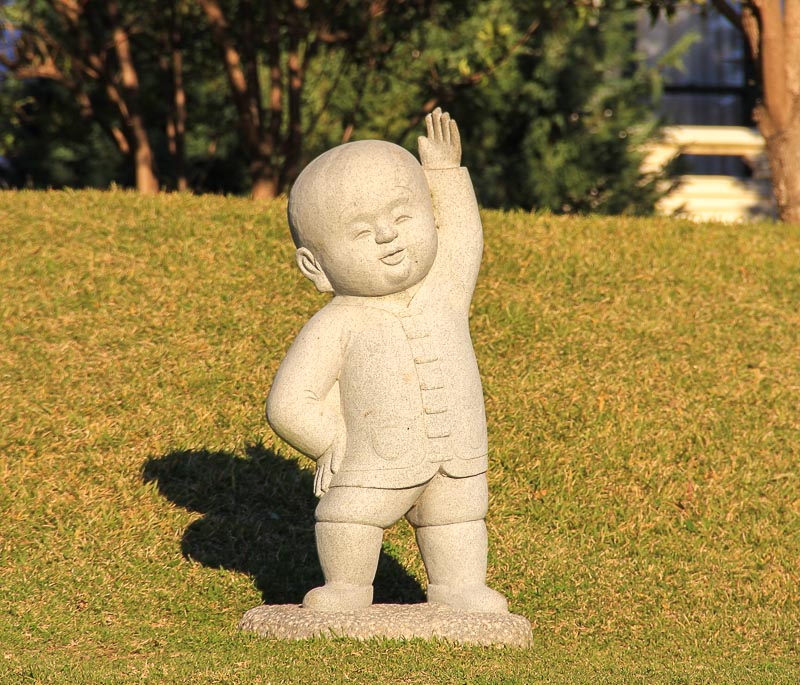 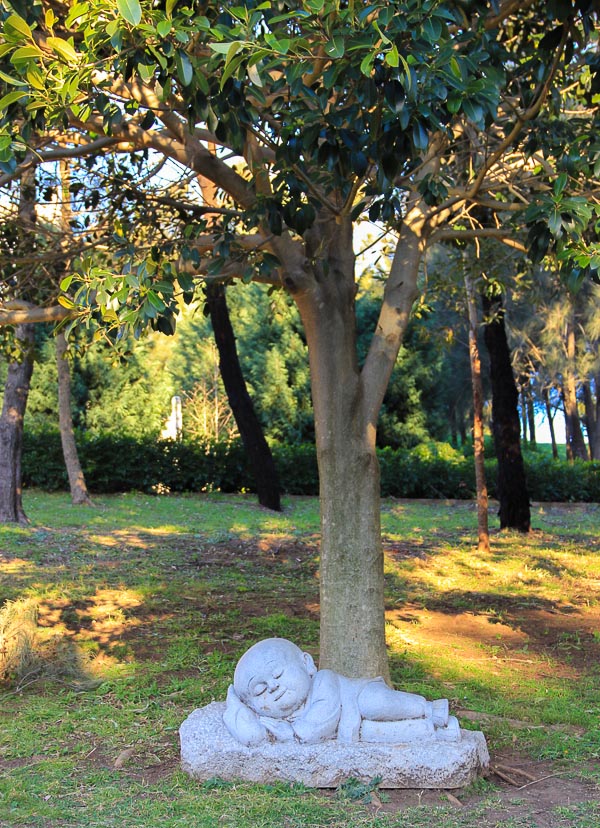 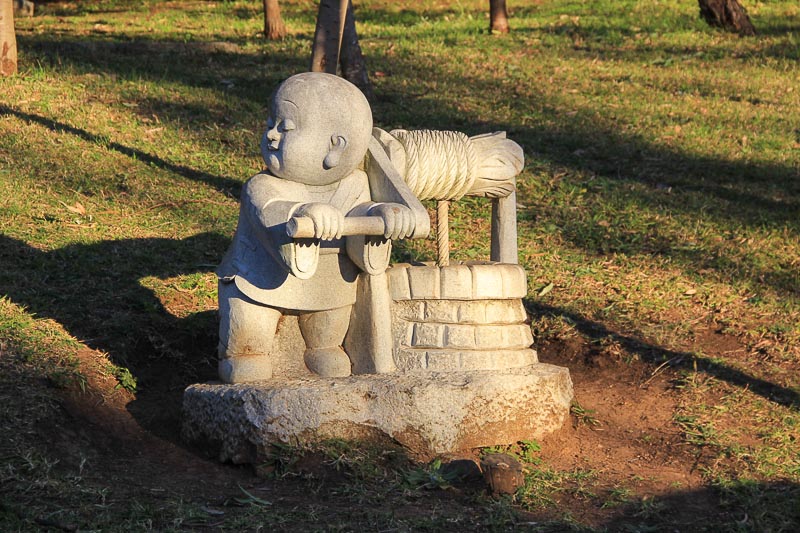 After exploring the temple, we decided to head back to Sydney because it was getting dark soon. Yeah, I admit that one day is too short to explore Wollongong, unfortunately, we didn’t have plenty of time left in Sydney. We were itchy to explore more places in Australia.

If I ever go back to Wollongong again, I would very much like to try the zip line at Illawarra Fly Treetop Walk, see the Sea Cliff Bridge (cantilevered bridge with ocean views) and go to Bald Hill for a bird’s eye view of the coast!